In  recent years  a welsh TV series was broadcast concerning the story of one Welsh Quaker who came to America seeking religious freedom.    The story is loosely based on the life of one Rowland Ellis  (1650-1731).  He started a Quaker settlement  in early Pennsylvania where various Welsh travelled about 1686 .   In 1969 a book was written by a Welsh author about the life of Rowland Ellis.  The English translation was called “The Secret Room”   and eventually the TV series followed the book.

The story of the Welsh Quakers coming to America is an interesting one.   BUT what makes it all VERY interesting is that Rowland Elllis was closely associated with the Nanneys of Merionethshire.    Actually – let me re-phase that - - he actually WAS A NANNEY!!! - - Just not by name.  Rowland Elllis is a DIRECT – PATERNAL LINE descendant of those of the family from Nannau.   Had his parents and grandparents followed the surname “rules” of today - - Rowland Ellis would have been Rowland Nanney.

Here we have a perfect example of how a Nanney descendant – uses a surname other than Nanney and comes to America around the 1700’s  and its interesting that not too many people have ever really made the connection to his Nanney family ancestry.     Now DNA testing of 2013 now tells us Yanceys don’t descend from the Nanneys along a paternal line of descent.   BUT it is still possible there is some connection – and this example really is a good one of just how easy it could be.  Also keep in mind that there were branches of the Nanney family in Engalnd also – who conformed more to the characteristics of a common English family   - which seems t match the characteristics of the early Yanceys of Virginia who seem to be more English like than Welsh.

I must admit - - - there is a real chance – we, as Yanceys,  don’t have any direct connection to the Nanney family of Wales.  (DNA evidence shows we are NOT a Direct Paternal descent from them.)    BUT the above is some interesting food for thought.

THANKS to Mark Anway and David Brown - for bringing this information to my attention. 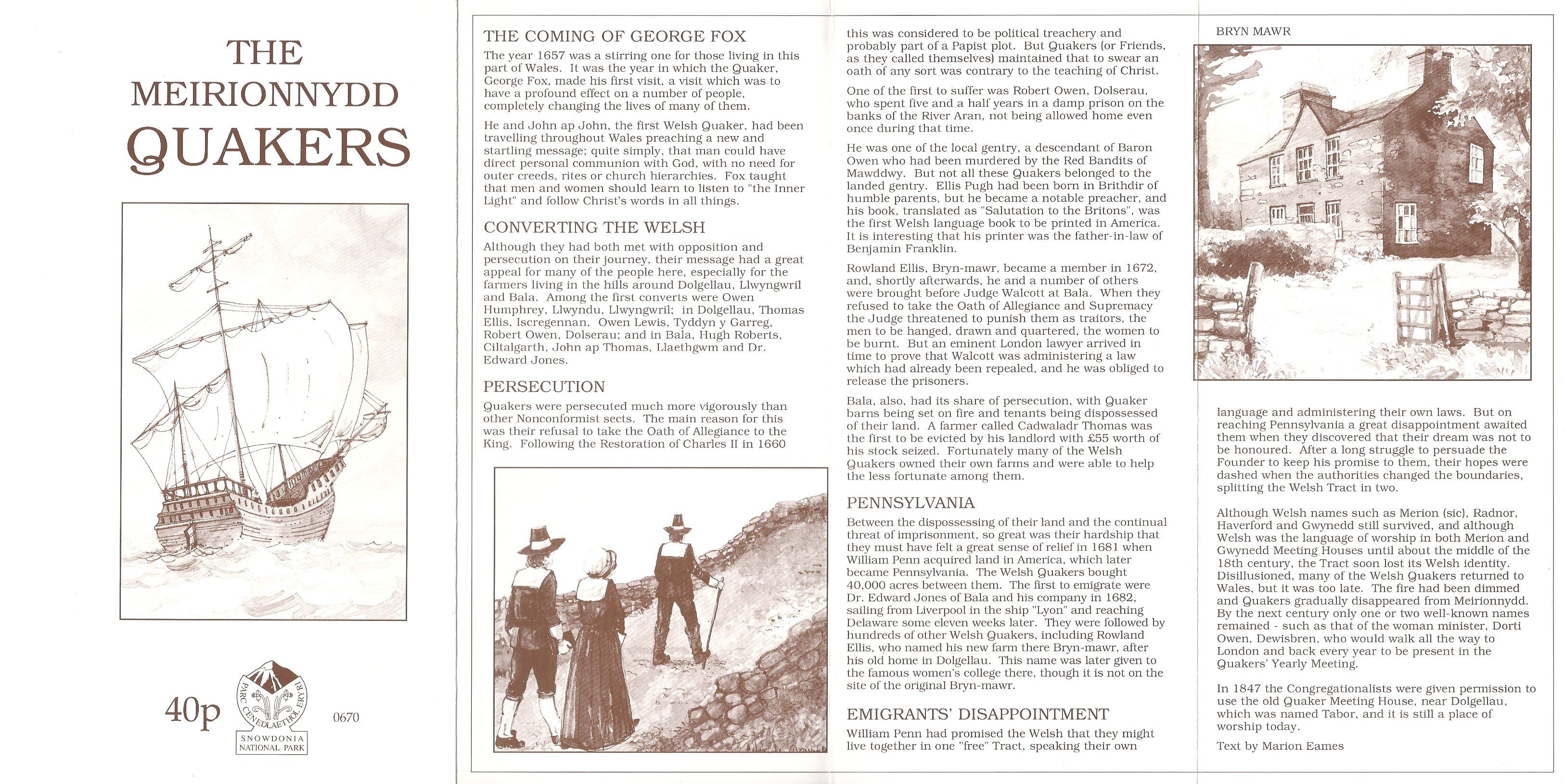 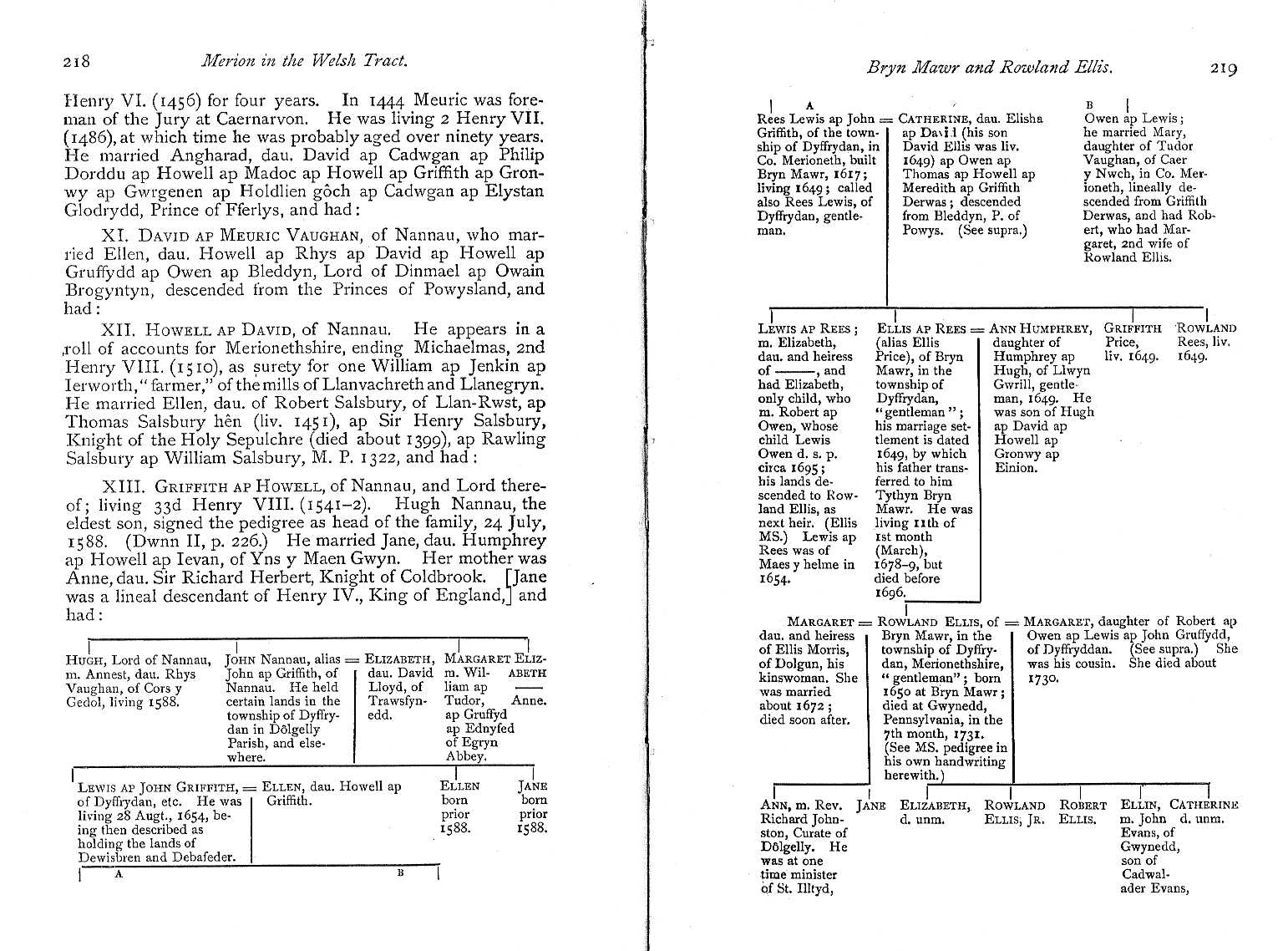 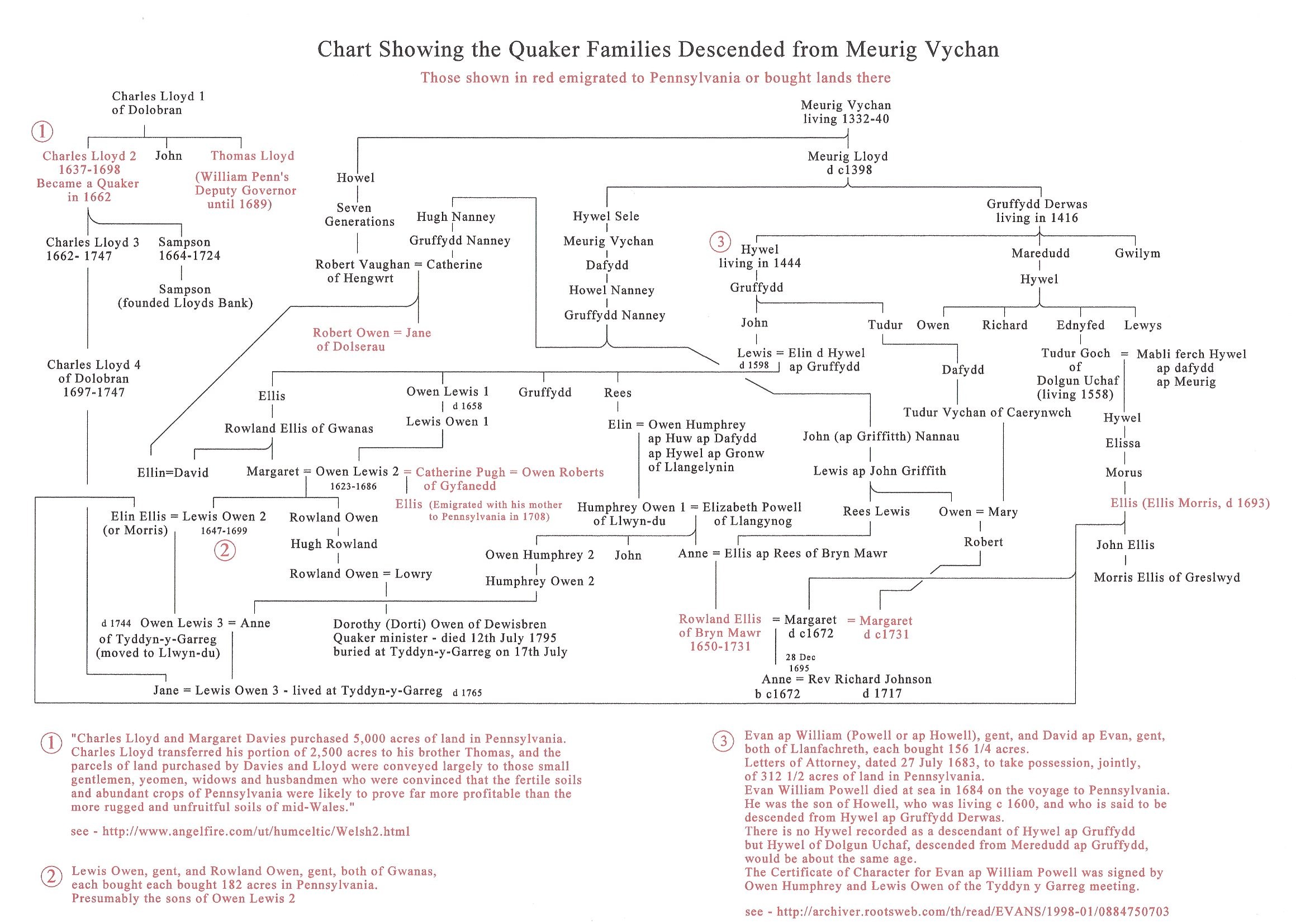 From the Book
Welsh Founders of Pennsylvania

(yes - that's Henry the 4th King of England below) 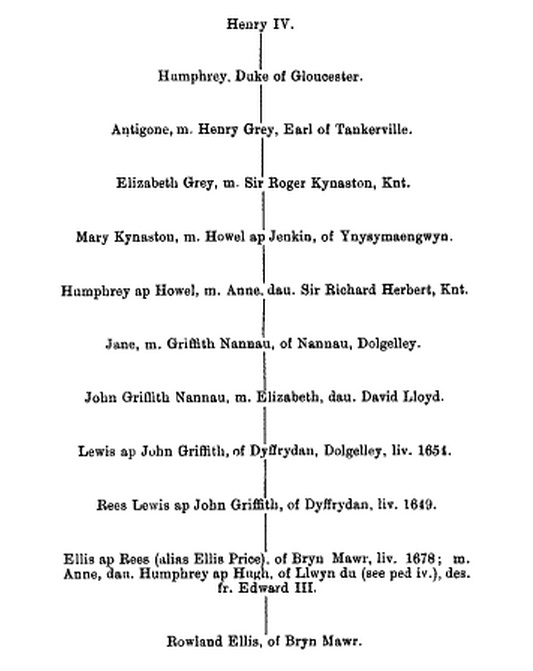 More info on the Pennsylvania Welsh 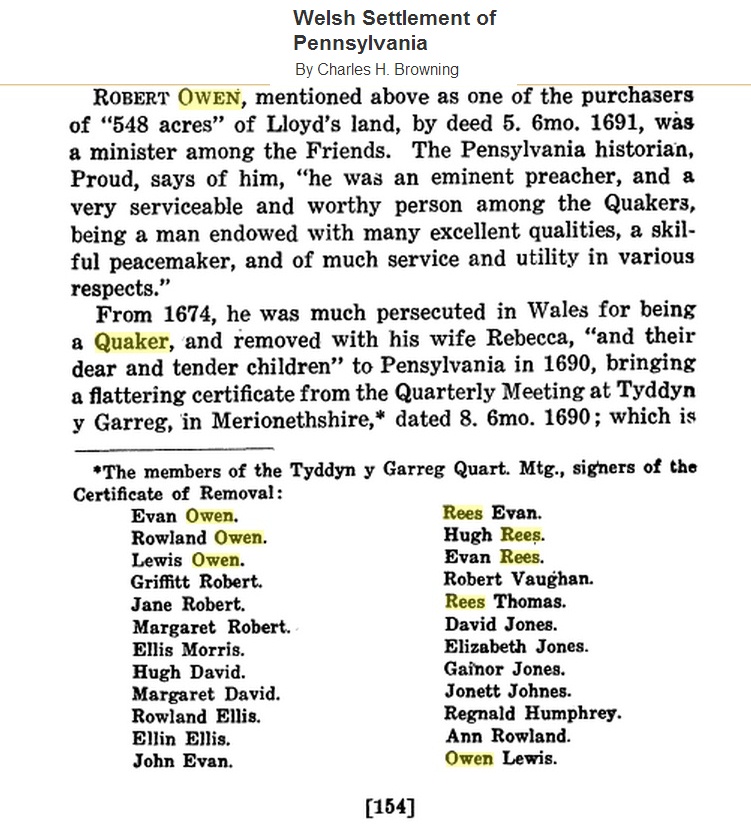 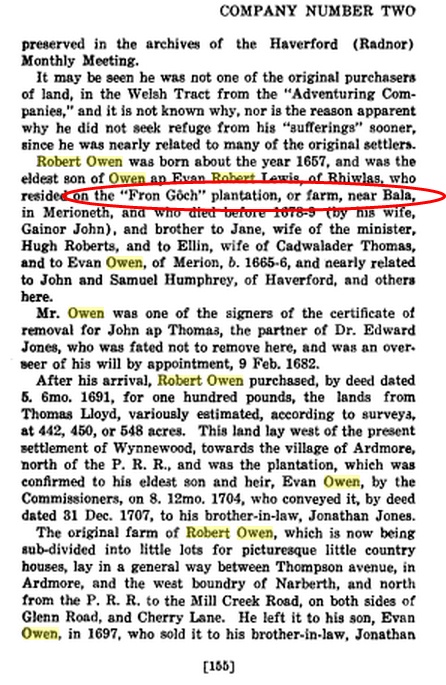