DNA Testing among the Yancey Family

In the spring of 2013 various Yanceys had their  DNA tested for genealogical purposes.  The main goal was twofold - - 1) To determine if we have a match on the common paternal DNA with those by surname Nanney (and variants) that are known to descend from the Nanney family of Wales.  This since for many decades family lore has been passed down claiming tha the Yanceys descend from the Nanney family of Wales   2) To determine if all Yanceys tested would  have a common paternal DNA - proving that they all have a common ancestry.

The specific test used for most of the Yancey  participants was a 12 marker Paternal Y-DNA test - based on the fact that father and son share an exact copy of their Y-DNA.   In DNA testing the more markers that are used in matching the higher the reliability and the greater ease in establishing a true match.  For most purposes the 12 marker test is NOT enough to prove common descent between two people.  HOWEVER - a clear no-match on a 12 marker test - is near solid proof that two people do NOT have a common biological descent within lets say the last 500 years ( a rather arbitrary date).

For information about the specific company.service used - click here

For more information about different types of tests - click here:

For a video about genetic testing and genealogy - click here

RESULTS OF THE TEST:

Test results showed that the vast majority of Yanceys belong to a DNA grouping called Haplogroup J2.   Members of the Nanney family tested fall under haplogroup R1.  The difference clearly establishes that Yanceys and Nanneys do NOT have a common paternal ancestry (within various centuries - if not millennia).  HOWEVER there is still a chance that cannot be determined for sure by YDNA testing - that the Yanceys and Nanneys could still have some sort of common link  (such as the Yanceys descending from a Nanney woman instead of a Nanney Man).

As was stated - the vast majority of Yanceys tested (from various different branches of the family) fell under Haplogroup J2.  This along with the "genealogical paper trail" that also shows most Yanceys tracing back to a common ancestry - seems to all support the belief that all Yanceys are related.  However, a few Yanceys tested did have a completely separate set of DNA markings.   However in each (and probably all) of those who did not match the general J2 DNA markings -  there were reasons to believe that such Yanceys have a probable "break" in their Yancey line of descent - wherein they do NOT have an unbroken Yancey line of descent all the way back to the earliest Yanceys  - but for example could descend from a Yancey woman who had a child out of wedlock and gave the child her maiden name of Yancey and not the father's name.

Though the 12 marker test was a very inexpensive test that allowed us to prove that Yanceys and Nanneys do NOT have a common PATERNAL ancestry - - 12 markers by itself is not really enough to PROVE beyond doubt a MATCH between two people.  For this a 37 or 67 marker test is needed.  A few Yanceys have done these tests and the results are available.  It would seem that Yanceys do have a common DNA match - which supports the paper research. There are even some results that show these people matching to others by name CHANDLER and ANSLEY.  We will be researching this further to see what these matches mean and if it can be determined where exactly the connection is  to these non Yancey matches (though it may be the connection is in the old world - beyond (earlier than) the date of our immigrant Yancey ancestors - and the link may be hard to document if  the paper trail has been lost)

Some interesting studies can be made based on DNA analysis - and how it can be linked to geographic and migration patterns etc.

Haplogroup Distribution in the British Isles

Click here to see a listing of the different population makeup by haplogroup in various European countries
Note how high R1B1 is in Wales and England and how low J2 is in the same area.  Also note how high J2 is among the Jewish population. 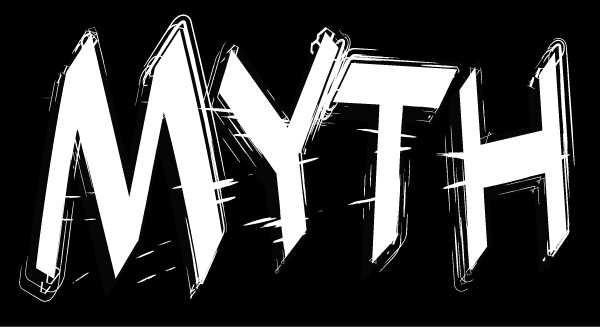 Some Common Misconceptions about DNA Testing / DNA / Genetics and Genealogy

Genetics and Geography - - some common mis-interpretations of DNA testing results