By Andrea P. Miracle
Published about 1991 in "The Bridge" - a periodical of Brigewater Healthcare Inc.

The most pleasurable part of visitation with someone you've never met before is the possibility that a life story may be waiting there, just ready for the listening. One such visit introduced me to a lady who helped to broaden my perspective about what volunteerism can be.

Miss Rebecca Yancey, "Reba", began her lifestyle of volunteering as a young child. "It was my good fortune to be an only child", she said. Her mother and dad agreed on the important ideas in their lives and one of those ideas was that Reba should learn by doing and observing. They took her everywhere they went. For Reba, that meant going to Wednesday night prayer meetings. She believes she was witness to a healing at the early age of four; "that makes quite an impression on you", said Reba. Because of those experiences she feels that time spent praying for others is a form of volunteerism.

After school each day, Reba would join her mother for a walk to visit her grandparents and then on to visit a great aunt. They didn't have phones then and wanted to make sure their family was all right and had everything they needed. This daily family walk was 38 blocks round trip.

Reba observed and reacted just as her parents taught her to. Her mother was active in many civic and charitable organizations. Reba saw the importance of caring for others and putting concern into action. She was a member of the Junior Flower Mission that collected food, clothing and household goods for the needy. Many times she was able go along with her mother to deliver those items. Again, a deep impression was made about how little some people actually have in the way of possessions.

Following in the footsteps of her mother and great aunt, Reba developed a talent for painting. She went along with her parents on her father's business trips and studied and toured all the local museums and galleries. She turned that talent into something that other children could enjoy. She drew and painted paper dolls and painted five different outfits to go with each little boy or girl doll. She would then package the doll and outfits in a long white envelope and distribute them throughout the Junior Flower Mission to families that couldn't afford toys.

After graduation from high school, Reba had two offers for employment. She asked her dad for advice as to which would be right for her. He said neither. "I'm responsible for you being here, and I'm assuming I can take care of you for life. You can do all the volunteer work you can, but no salary. "You may be taking a salary that someone needs to support a family," Reba quotes her father as saying.

Reba had decided to go on to College at Bryn Mawr, but when World War II broke out her parents felt that Washington would be the place to be. She went to National Park Seminary Junior College in Washington D.C., took a general course of study and continued her earlier training in ballet and voice. The war contributed to the overwork and decline in health of her father causing her to return home to Canton, Ohio to help care for him. Shortly after her return the family doctor restricted her mother's activity. Reba became the head of the household, but her studying and involvement never ceased even with the responsibility of caring for her parents.

Reba was able to be part of other ventures as well. She was a member of a promotional group to improve the conditions for local families. This led to the development of what is now the United Way and the Fresh Air Camp for children in Canton. One of the children who benefited from six weeks in the country was a child of a very well dressed immigrant who sold bananas from a carton the square in Canton. Reba thinks of him often and wishes she had asked him more about his life and what courage it took to leave all he might have had to come to America for freedom -- even if it meant selling bananas in the street.

The Valley was a second home to Reba. Her father, born and raised in Harrisonburg, brought the family back to the area for extended visits each year. A house was purchased on Paul Street to make visiting accommodations easier and in 1940 Reba and her mother made that house their permanent home. It was this point in Reba's life that she spent many volunteer hours researching and documenting family history. This was done along with many hours devoted to indexing documents at the Harrisonburg Historical Society. She was one of several prominent citizens who helped to revive the declining Historical Society and restore it to it's prominence today. Reba was later able to publish her family history in the book, "Ancestors and Descendants of Captain William Layton Yancey and Frances Lynn Lewis".

Today, at 92, Reba is confined to a bed and waiting for a time when she has a little more energy. After all, there is the book about her mother's family history which hasn't been written yet -- the notes are neatly compiled and resting on the typewriter in her room. She doesn't really think a lot about the past, just what else she would like to accomplish. A lifetime of volunteering for others is a hard habit to break.

About a year after this article was written, Reba passed away. The following is her obituary:

She had been a patient at Rockingham Memorial Hospital in Harrisonburg since Feb 24 and had been ill for several years.

Miss Yancey was born Nov 30, 1898, in Canton, Ohio, and was a daughter of the late Richard H. and Kate Hay Yancey.

She spent he early life in Canton and graduated from National Park Seminary. She moved to Harrisonburg in 1940 and had lived at Bridgewater Retirement Village since 1972. She was a member of Asbury United Methodist Church.

Memorial contributions can be made to Bridgewater Home.

Arrangements are being handled by Lindsey Harrisonburg Funeral Home. 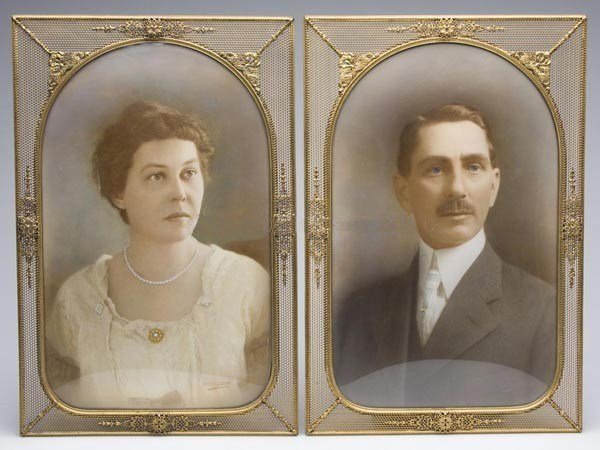 More pictures of Reba Yancey when she was younger
Thanks to Bluesimona@aol.com for these photos 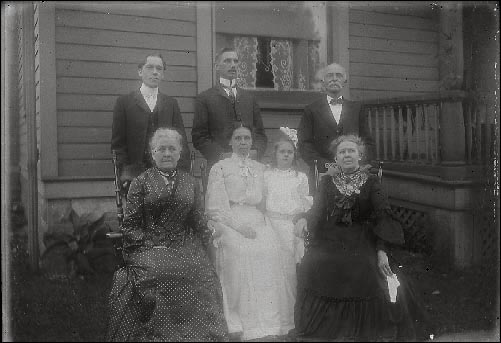 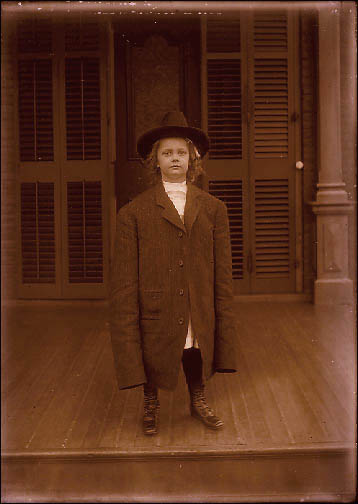 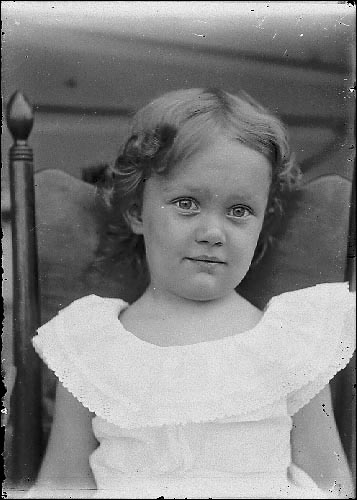 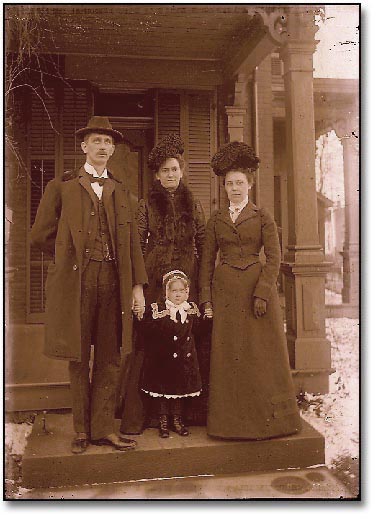 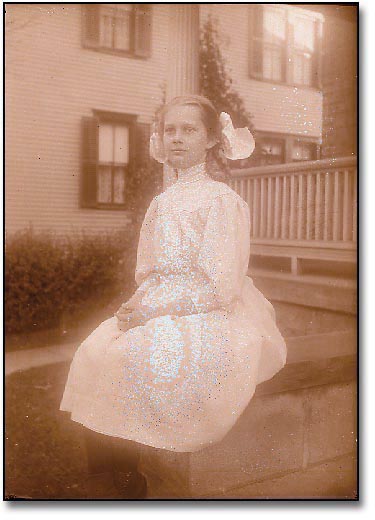 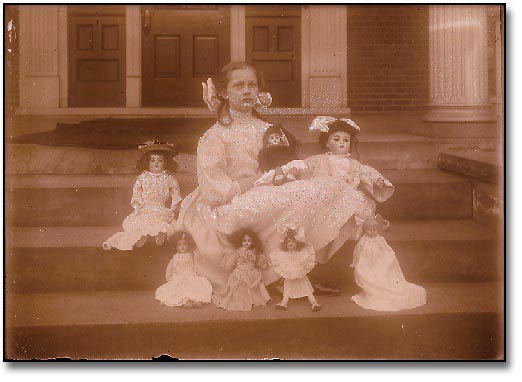 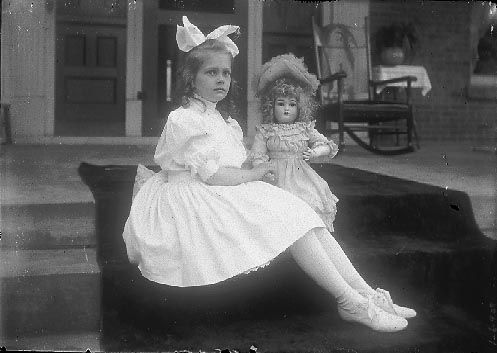 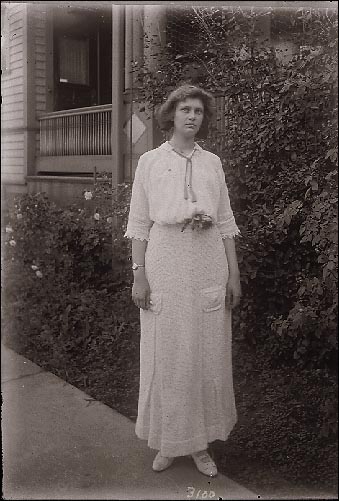